If you think a venti is the largest size cup on Starbucks’ menu, you’re wrong.

The coffee chain actually has a secret, off-the-menu size called the trenta, which holds a whopping 31 ounces of whatever drink you order. For comparison, a standard bottle of wine is a little over 25 ounces.

You can only order a trenta for cold drinks, specifically iced teas, iced coffee, cold brew, and Refreshers.

Starbucks reportedly used to sell trenta Frappuccinos, but no longer does — probably because 31 ounces of the sweet drinks would be probably be pretty irresponsible. Take the recent Unicorn Frappuccino, for example. A 12 ounce tall Frappuccino has 39 grams of sugar and 280 calories. If you could order that as a trenta, the drink would contain more than 1,000 calories and 100 grams of sugar.

The venta isn’t the only secret Starbucks size. There’s also the miniature “short,” which is 8 ounces. In fact, in the early days, the “short” was the standard “small,” making Starbucks’ three main sizes short, tall, and grande. Venti was introduced in the late 1990s, and trenta wasn’t created till 2011. 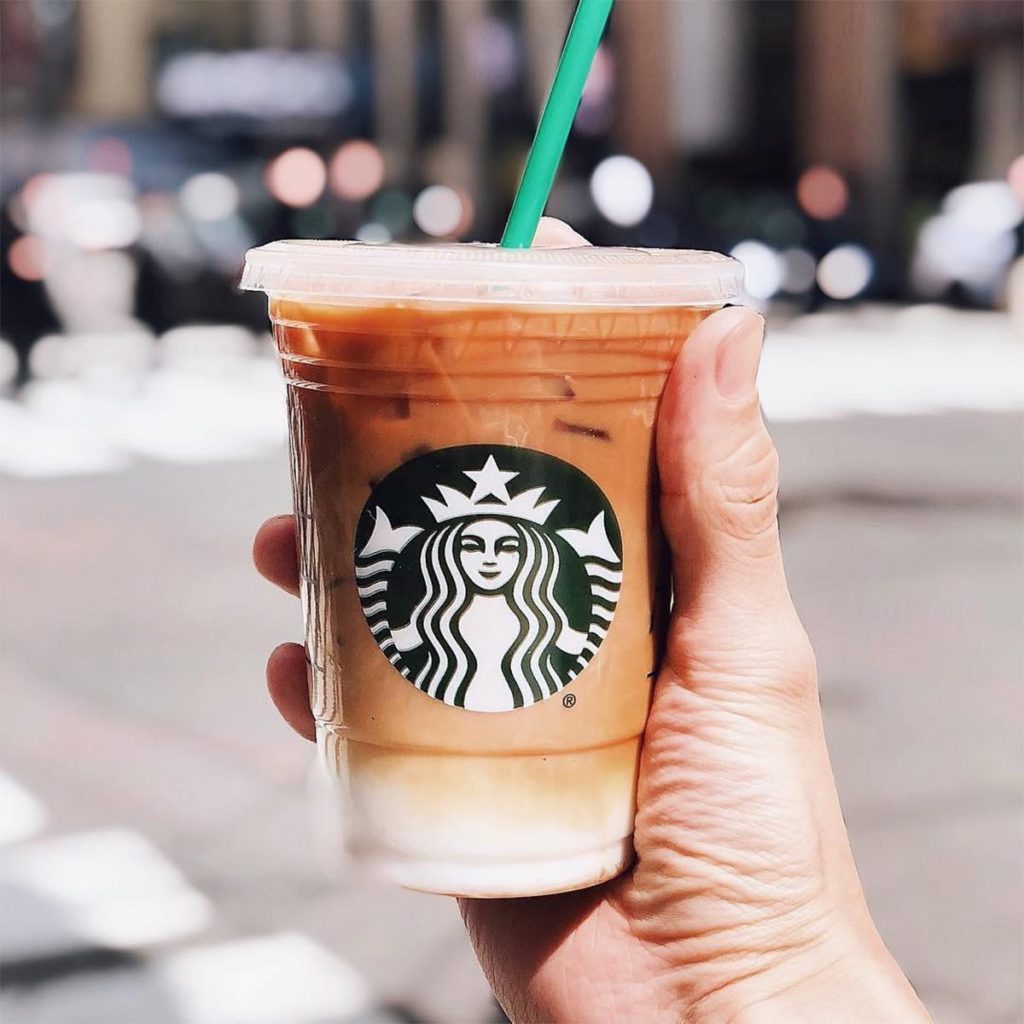 VIA @STARBUCKS/INSTAGRAM This triple threat packs a punch of cinnamon, chocolate and caramel flavors! Order a cinnamon dolce latte with mocha sauce and caramel syrup.… 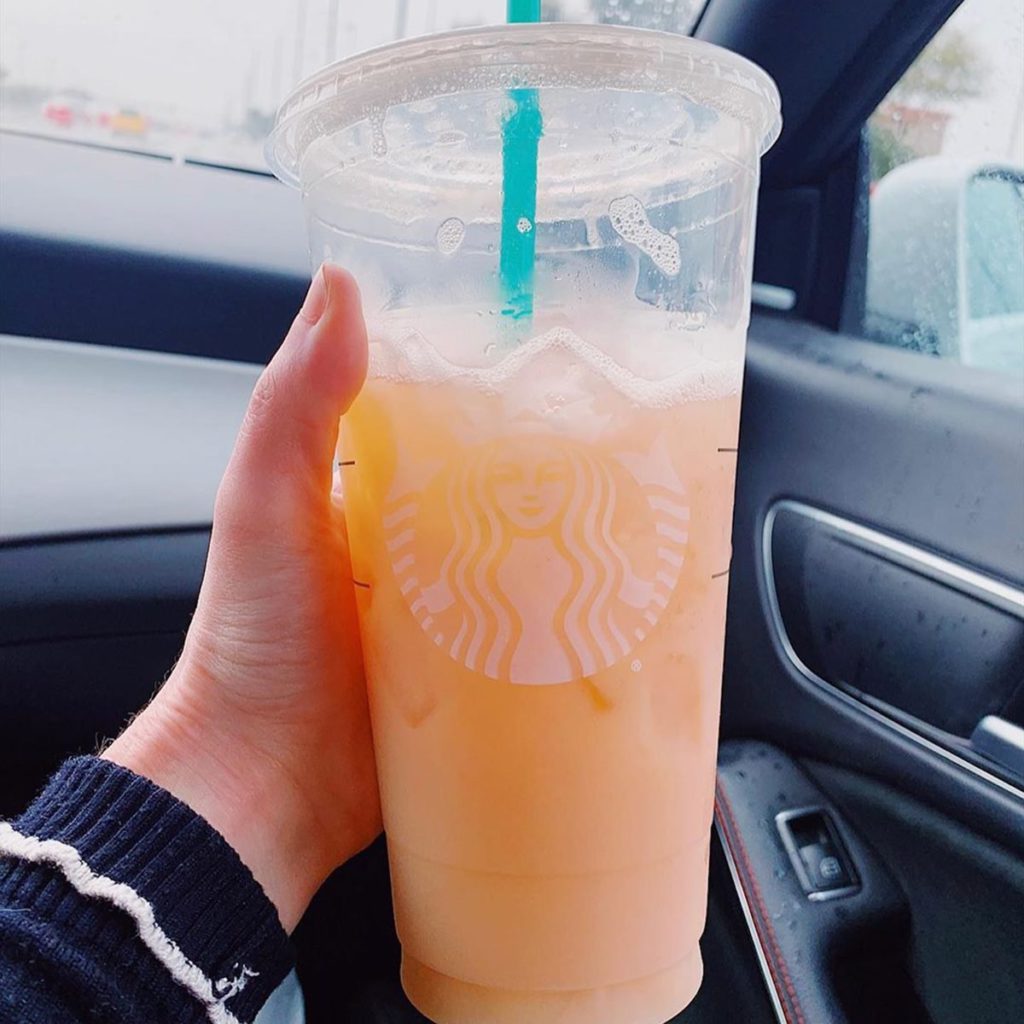 COURTESY @MILKSTROLOGY/INSTAGRAM Remember the peach ring gummies from your childhood? Imagine that in a drink. That’s what you’ll get in this sweet, satisfying orange drink from the… 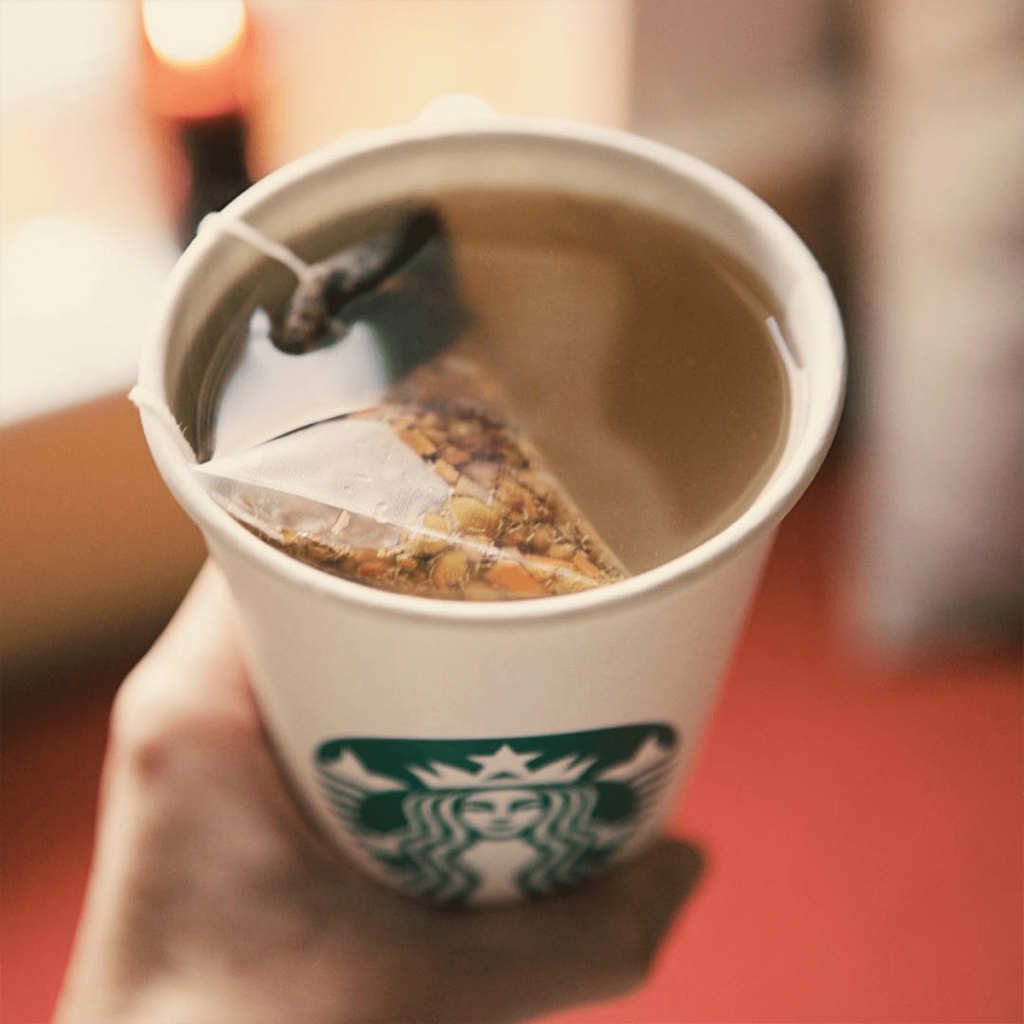 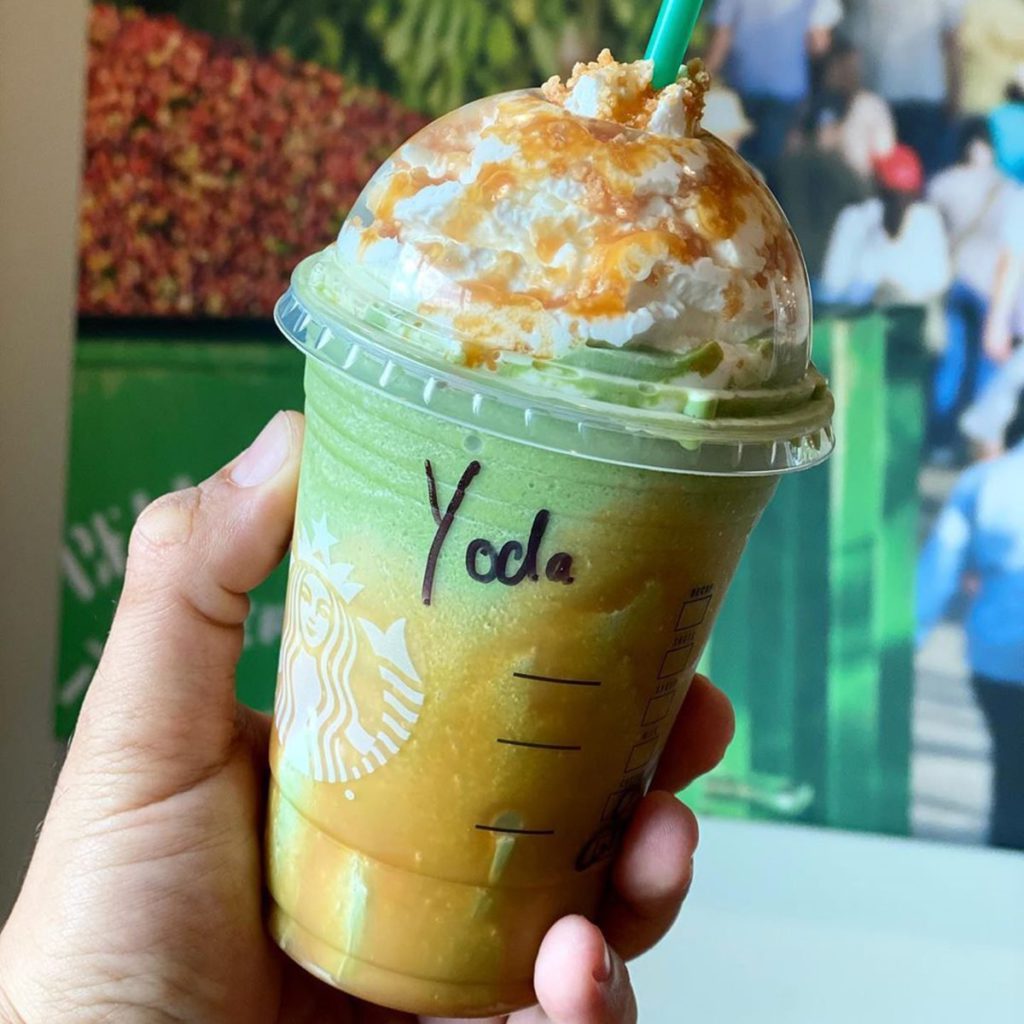 COURTESY @JEFFERSONCANDIDO82/INSTAGRAM Baby Yoda Frappuccino Yes, the Baby Yoda craze has made it to Starbucks. To order this Star Wars-inspired drink ask for a matcha green… 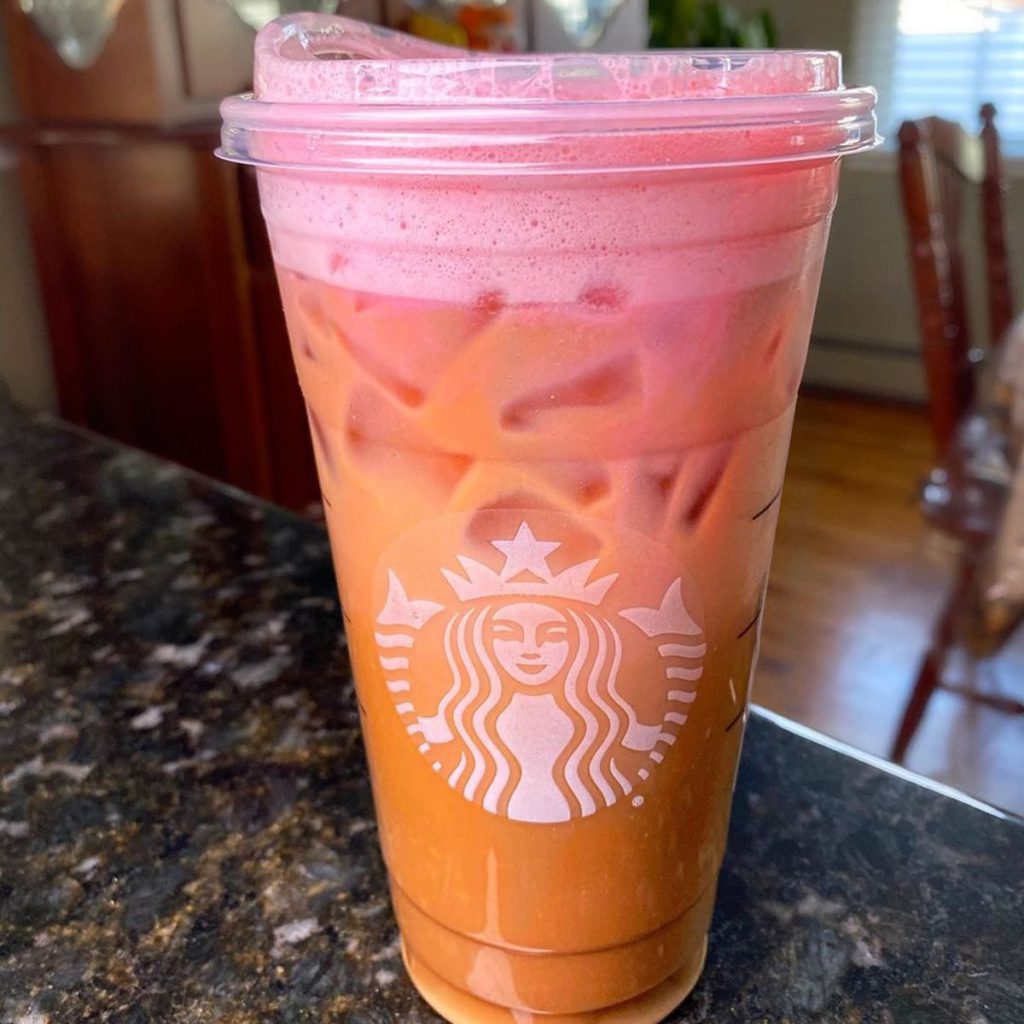 COURTEST @CRAVINGSHUNTER/INSTAGRAM For an ombre secret menu drink that’s as indulgent as it is Instagram-friendly order up this chocolate-covered strawberry drink. Ask for a venti…

Please confirm you want to block this member.

You will no longer be able to:

Please note: This action will also remove this member from your connections and send a report to the site admin. Please allow a few minutes for this process to complete.

You have already reported this